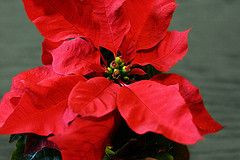 As Christmas is drawing nigh, I found it  appropriate to collect a number of “IP Xmas stories”. As you will discover below, these stories add some Christmas spirit to the IP, IT and innovation issues that we regularly discuss on this blog.

The secret story of poinsettias

Like everyone, I  love poinsettias. Because they blossom in winter and display striking red and green colors, poinsettias are ideal for Christmas decorating. Yet, their market domination did not happen by chance. It resulted from more than a century of clever decision-making by the Ecke family in California. The story of the Ecke poinsettias provides a nice illustration of two major choices that many innovative firms face one day or another: 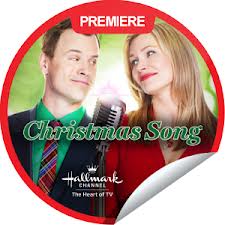 You probably remember Nick Hornsby’s novel “About a boy” and the eponym movie (if not, you can watch the trailer here). You also probably remember that in the movie, Hugh Grant plays the role of a self-confessed “shallow” man, who does not have to work because his dad wrote a huge Christmas hit. You may then wonder how realistic this story is. I do not mean whether it is possible to be as shallow as Hugh Grant’s character (I hope it is not!), but whether those lucky enough to have written a classic Christmas hit are actually living in clover.

Well, as you might have guessed, the reality is much tougher than movies would like us to believe. Even if some Christmas hits turn out to be cash cows that can be milked December after December (see which ones here), songwriters and recording artists often get very little of that money. As written in a Guardian article published in December 2011,

The biggest non-charity Christmas hit in the UK is Mary’s Boy Child by Boney M. (Watch the cult video here.) (…) In the unlikely event that Boney M sold £1m-worth of Christmas records a year, the four band members would receive £357.14 each.

And the numbers are pretty much the same on the other side of the Atlantic, as explained in this article (published in December 2011 as well):

When it comes to CD sales, a record label has to pay the writer 9.1 cents per song, which is often split with the publisher. That means a songwriter will earn $45,500 on a million-selling CD — half that if the song was co-written. Given that only 13 albums went platinum last year out of around 100,000 releases, that’s not such a high payout for 1 in 8,000 odds.

To top the Christmas tree, I propose two short stories. The first comes from the blog IPWatchdog, which tracks, year after year, the oddest “Xmas patents”. The so-called Santa Claus Detector is definitely worth a look!

The second story is, potentially, of greater practical use. A team of math students from the University of Sheffield proposes a calculator to compute the number of baubles, tinsel and lights needed for a perfectly decorated Christmas tree. This could have helped the people who decided to erect this unusual (a very politically-correct expression) ‘Xmas tree’ on Brussels Grand Place in 2012: 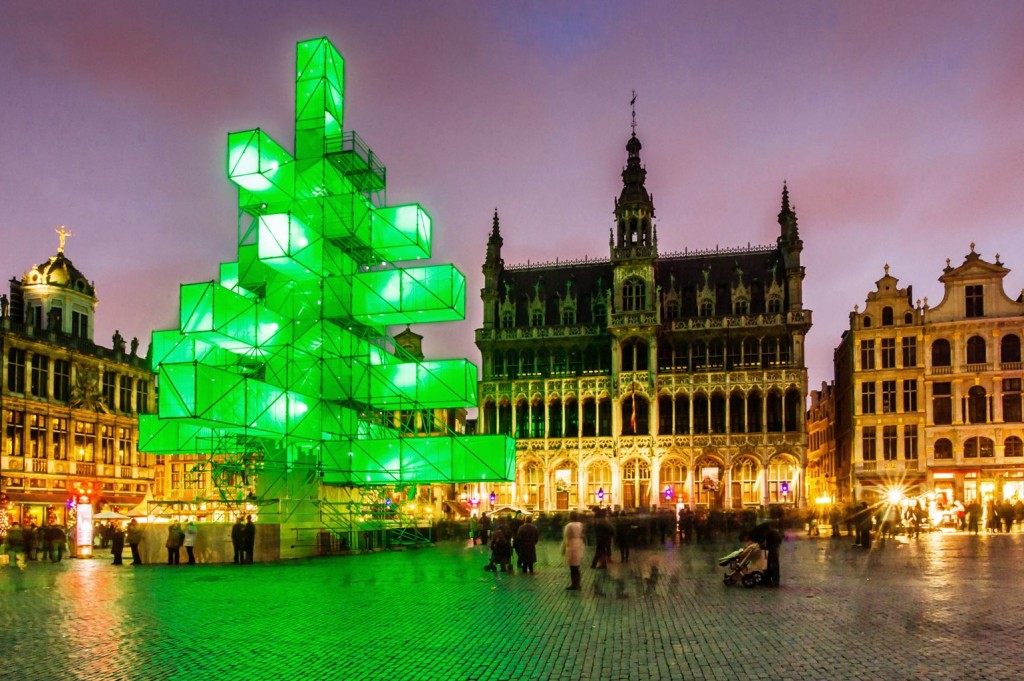 Happy festive season to you all (and if you are, like me, a Seinfeld fan, “Happy Festivus”)!

(This is an updated version of a post previously published in December 2012).