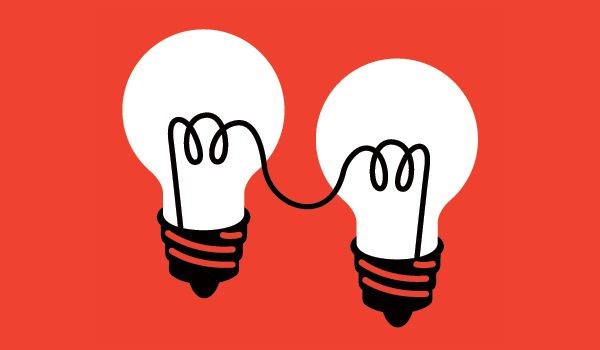 A few decades ago, traditional IP protection has started to coexist with a more cooperative line towards knowledge management. And while intellectual property rights are still mainly seen as defensive shields preventing others from using creations of the mind, more and more people embrace an open approach to IP .

Examples of openness in knowledge management can be found everywhere. The open-source community has considerably expanded since Linux’s early days and proprietary programs are nowadays challenged by a swarm of open-source softwares  developed by contributors all around the world. Collaborative IP initiatives are not restricted to software programmers and everyday artists upload their work on free-access platforms such as Soundcloud and Vimeo by relying on Creative Commons licenses. The Massachusetts Institute of Technology unprecedented initiative of publishing open course content online in 2002 has spurred the ever-growing open educational resources movement and self-learners can nowadays find free tutorials and textbooks on pretty much every topic (see IPdigIT’s series on the economics of MOOCs here).

While we are used to see companies striving to protect their IP, it seems that the culture of knowledge sharing has also expanded to the corporate world. How come some of the world major patent holders voluntarily engage in open IP practices whereby patented technologies owned by participants are made available to third parties?

Exchange of knowledge across firms’ boundaries might take several forms among which cross-licensing agreements, open-source licensing patterns, and FRAND licensing in standard-setting organizations. We develop these three forms in turn.

Cross-licensing agreements whereby two or more companies grant each other access to their respective intellectual property rights portfolio are a widely used strategy to foster innovation by reducing the risk of costly court battles. And so we have recently seen Google and Verizon entering into a long-term cross-licensing agreement covering a broad range of products and technologies, the same way Cisco and Samsung did a few months before. 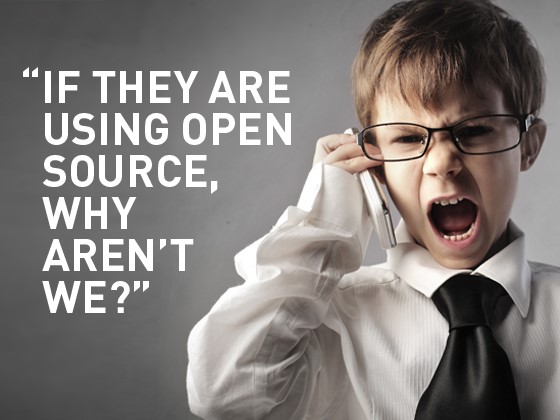 In another vein, the electric carmaker Tesla decided in 2014 to adopt the open-source philosophy by committing not to sue any good-faith use of the technology covered by its patents.  In a blog post, Tesla’s CEO, Elon Musk, claimed that “it is impossible for Tesla to build electric cars fast enough to address the carbon crisis” and that “Tesla, other companies making electric cars, and the world would all benefit from a common, rapidly-evolving technology platform.” Tesla’s move seems puzzling at first glance: with the number of companies jealously protecting their valuable knowhow and ultimately engaging in fierce legal disputes, why would Tesla’s CEO help rivals catch up with his technology by just handing them the recipe?

It is not the first time climate change has inspired the adoption of open-source licensing patterns regarding environmentally sound technology and the Eco-Patent Commons is an early example of such green open-source initiative. In support of sustainable development, several companies among which IBM, Nokia and Sony created in 2008 a platform gathering green patents pledged by private companies in royalty-free access. Understanding firms’ motivations to participate in patent commons is not any more straightforward than understanding Tesla’s decision of sharing its patents. Yet grasping the incentives underlying such open-source initiatives might give insights on the potential of open innovation as an instrument to deal with climate change, a question that is addressed in the second post of this series [Open-source to the rescue: innovative ways of dealing with the carbon crisis].

Open innovation might also refer to the adoption of a common standard in an industry through licensing of the standardized technology to any interested firm. As patenting rates soar, technologies become increasingly complex and standards guaranteeing interoperability play a key role. Tons of products available in the marketplace have indeed been developed in compliance with technological standards. Computers, smartphones and tablets for instance all connect to the internet via standardized wireless technologies. Hence, no matter the brand of the device used, every coffee nerd should be able to connect to Starbucks’ Wifi Hotspots.

Collaborative bodies, known as standard setting organizations, aim at promoting the emergence of a technical standard through the open licensing of the required intellectual property rights. Open does not equate free-of-charge and licensing through a SSO, unlike open-source strategies, involves the payment of license fees. Once a standard is established in an industry, patent holders might turn out to be very powerful as it becomes very costly for a firm to produce a non-compliant good. In order to prevent abuses of market power (patents owners engaging in hold-up) most standard setting organizations require members to license their IP rights under fair, reasonable and non-discriminatory (FRAND) conditions.

Although widespread, there is no agreed upon definition of this ambiguous normative concept and, as the number of litigations over its meaning is growing, uncertainties surrounding FRAND licensing terms might impair the potential of the standard setting process as a vector of open innovation. This issue will be covered in the third post of this series [Do standard setting organizations’ rules stand in the way of innovation?].