Innovation is a tricky economic activity: its input (R&D) is very costly, its production process is highly uncertain and its output (the resulting knowledge) has the features of a public good. Absent proper institutions and policies, private incentives for research and innovation may thus be insufficient with respect to what our societies need to sustain growth and economic development.

The two mechanisms for securing innovation that immediately come to mind are patents and contracted research. As we have already explained on this blog (e.g., here), the main drawback of patents is that they impose a monopoly deadweight loss. We have also argued here and here that patents can be diverted from their economic rationale and that such abuses may hinder innovation instead of fostering it. A third potential problem, as we explain here, is that the race to obtain a patent may generate a wasteful duplication of research efforts.

Instead of relying on market forces, governments can choose to fund R&D activities, especially basic research, directly. R&D is either conducted in government laboratories and research centers, or is outsourced to universities or private institutions. The main difficulty with contracted research comes from the moral hazard problems that it raises. As Clancy and Moschini (2013, p. 207) writes:

(…) ultimately the research work is the responsibility of scientists and engineers working either individually or as part of teams. Because research work relies on very specialized knowledge and skills that are heterogeneously distributed, and typically unobservable, and because the production of knowledge is inherently risky, asymmetric information distribution and moral hazard are common in this setting. 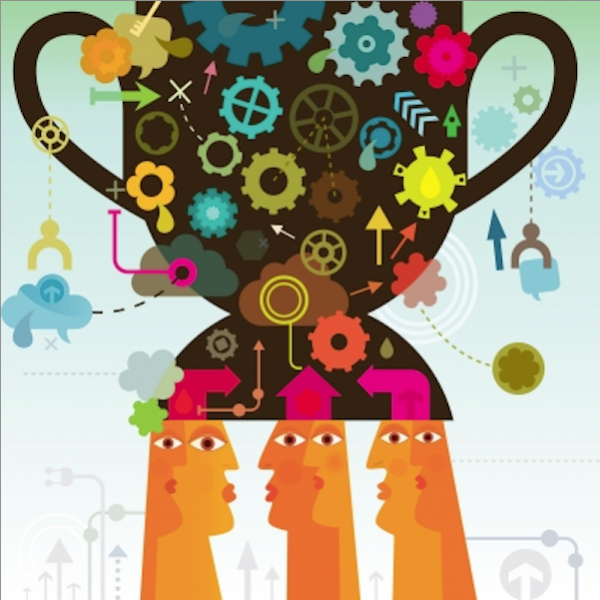 A third way to secure innovation may be to set up innovation inducement prizes, i.e., ex post rewards for innovations meeting certain prerequisites. As described in a 2009 report by McKinsey and Company, this innovation policy measure is one of the oldest:

Prizes have a long history that includes many examples of award-driven change. For centuries, they were a core instrument of sovereigns, royal societies, and private benefactors alike who sought to solve pressing societal problems and idiosyncratic technical challenges. Famous examples (in addition to the Longitude Prize [established in 1714 by the British Parliament to solve the problem of measuring longitude at sea]) include the Food Preservation Prize—one of several prizes established in Revolutionary and Napoleonic France—designed to help supply the army. The winner established the basic method still in use today for canned foods. Similar awards have been sponsored privately, for instance the Orteig Prize for the first nonstop flight between New York and Paris (claimed by Charles Lindbergh). (…) But in the modern era, as patents and grants have continued to mature, prizes became to some extent peripheral instruments for encouraging innovation.

Yet, the same report shows that today, “prizes are booming once again. Both their value and their absolute numbers have risen sharply.” One well-known example is the H-Prize, which was passed in May 2006 by the US House of Representatives with the objective of overcoming technical challenges related to hydrogen. Modelled after the successful X Prize (which spurred the first privately funded suborbital human spaceflight in 2005), the H-prize offers prizes in three categories: (i) technological advancements (four prizes of up to $1 million awarded biennially in the categories of hydrogen production, storage, distribution and utilization); (ii) prototypes (one prize of up to $4 million awarded biennially that forces working hydrogen vehicle prototypes to meet ambitious performance goals); and (iii) transformational technologies (one grand prize consisting of a $10 million cash award). Another recent example is the £10m Longitude Prize 2014, which focuses on antibiotic resistance.

How do innovation inducement prizes compare to patents and contracted research as an incentive mechanism for innovation? A priori, prizes seem to overcome the main limitations of the other two mechanisms: contrary to patents, prizes do not entail any deadweight loss as no exclusive rights are granted and the innovation is therefore immediately in free access; contrary to government-funded research, prizes do not raise any moral hazard issues as the initiative and the decisions remain with the innovator themselves.

Yet, prizes also have difficulties of their own, or they may not be appropriate for every type of research. This is what I would like you to investigate.