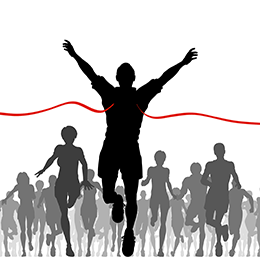 One popular way to model the latter link in the economic literature is to assume that firms are engaged in a “patent race”. That is, two (or more) firms pursue the same goal (i.e., come up with a new product or process); to this end, they choose how much R&D resources to invest in view of being the first to reach the objective and so, to file a patent so as to secure a dominant position in the market. Hence the idea of firms racing for a patent.

Starting with the seminal papers of Loury (1979) and Lee and Wilde (1980), a vast literature has studied this strategic interaction among firms vying for a patent. Among the issues that this literature addresses is one question that is of particular interest for public policy: how do patent races affect the firms’ incentives to conduct R&D and to introduce new products or production processes on the market? In other words, compared to what society would find best, do firms engaged in a patent race conduct too much or too little R&D? The answer to this question is important to inform the optimal design of the patent system (should patents be made shorter or longer, narrower or broader?).

Assessing the effects of patent races on innovation is far from simple as two opposite forces are at work:

The balance between these two forces crucially depends on the innovative environment in which the firms operate. Are ideas ‘scarce’ (in the sense that no substitute idea addresses the same economic need) or are they ‘common knowledge’ (in the sense that any good idea is likely to be had and implemented by someone else)? The distinction is of importance, as explained by Nelson et al. (2002, p. 16):

[When] firms are presumed to be focused on a single research alternative (…), the patent race models point to a number of reasons why the increase in total inventive effort induced by the lure of a patent is not necessarily an unambiguous plus. If inventors perceive that other inventors are in the game, the expected returns will depend not simply on whether they achieve an invention, but on whether they achieve it first. Thus, patent protection may result in an outcome where firms invest their resources at a faster rate than the social optimum, and too many firms will race towards the same inventive goal (or fish in a still limited “pool” of invention prospects).

Of course, this outcome will be less likely in industries where there is a wider menu of potential non-infringing ideas, such that different firms will pursue different approaches. For this reason, some have suggested that an optimal patent policy ought to be industry-specific, allowing, for example, broad patent protection for industries such as the computer industry or telecommunications with many fertile, non-competing ideas, but limiting patent breadth in certain other industry categories.

The literature on patent races is mainly theoretical and relies heavily on game theory. Some scholars have criticized it as being “highly stylized and counterfactual”. It is hard to disagree with the first part of this claim: models in industrial organization are stylized by nature (and it is precisely what makes them useful!); it is even truer for patent race models as they have to incorporate strategic interaction, multiple stages of decisions and uncertainty.

Whether patent race models lead to counterfactual results is actually hard to establish, simply because of the scarcity of empirical work in this field. The lack of empirical analysis may be explained by the fact that identifying patent races in practice is far from easy as firms may file patents for many other reasons than just trying to outperform their rivals.

It must, however, be possible to identify situations that resemble patent races, i.e., industries or technological fields where a number of firms are pursuing a similar goal and are filing patents in the hope of seizing a new market niche. This is what I ask you to do. As examples may not be so easy to find, you’d better race to be among the first commentators! 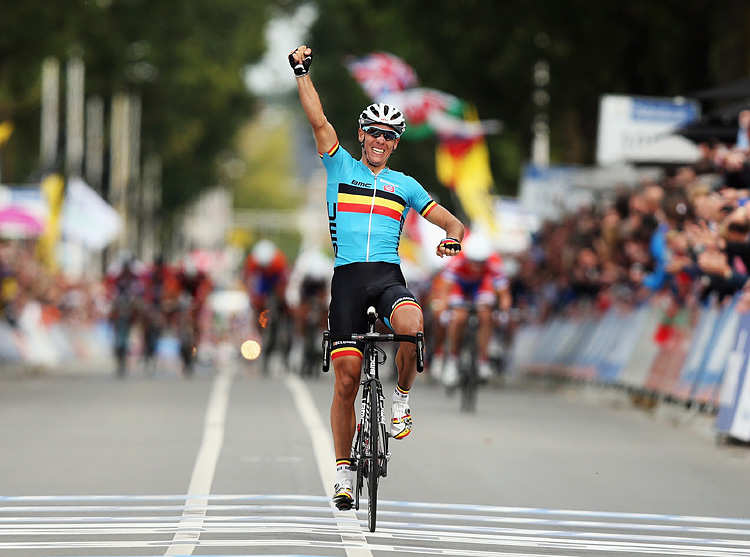 (You can read previous comments here.)