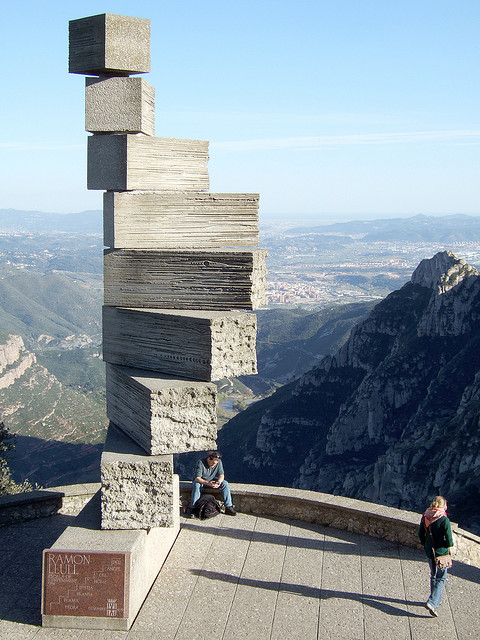 Most innovations are the result of a cumulative R&D process, i.e., their production requires the combination of knowledge contained in previous innovations (for a general presentation, see my previous ‘Dig It!’ post).

Cumulative innovations raise specific problems that put the patent system under stress. We already explained on this blog that holdup strategies or licensing difficulties may make patents counterproductive.

The patent system may also impose an unnecessary drag on innovation by enabling multiple rights owners to ‘tax’ new products or processes. When multiple firms control essential patents for a new product or process, separate licensing results in higher total prices due to multiple marginalization (or ‘royalty-stacking’). As the transaction costs of contracting with each patent holder also pile up, the total costs of the new product or process necessarily increase.

This situation is sometimes referred to as the tragedy of the anticommons to describe the fact that when several individuals own rights of exclusion and exercise those rights, they restrict the access, and therefore the use, of common resources (see here for some illustrations). As Heller and Eisenberg (1998) explain, this can be seen as the mirror image of the well-known tragedy of the commons (which refers to the fact that a resource – like fishing grounds or clean water – can be overused if it is not protected by property rights).

How serious is this problem? In other words, what is the impact of patent rights on cumulative innovation? This is what Galasso and Schankerman (2013) try to estimate empirically. Before stating their results, it is important to stress that this type of estimation raises three empirical difficulties.

It is thus possible to estimate the impacts of patent rights on cumulative innovation by examining how invalidation of a patent affects the rate of subsequent citations to that patent. The main result is that the removal of patent protection leads to about a 50% increase in subsequent citations to the focal patent. This lends credence to the idea that patent rights do impede cumulative innovation.

However, the authors stress the facts that the 50% increase is an average estimate, and that large variations are observed across sectors. Actually, the positive impact of patent invalidation on subsequent innovation is significant (and large) only in sectors with complex technology (namely computers and communications, electronics, and medical instruments). This is not a surprise as these sectors are also those where the patent thicket is particularly dense. The authors also observe variations across firms along the size dimension: it is mainly the invalidation of patents held by large firms that triggers subsequent innovation by small firms.

I would like you to investigate how common anticommons are. More generally, can you find other empirical and/or theoretical arguments regarding the effects that patent rights have on cumulative innovations?