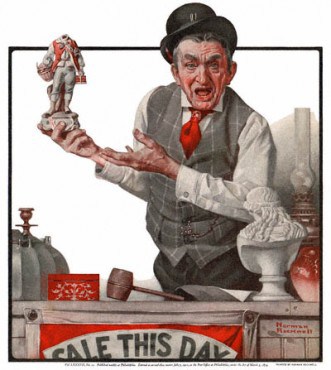 The transferability of patents (via sale or, more frequently, via licensing) paves thus the way for vertical separation in high-tech industries, with ‘upstream’ firms or institutions specializing in the production of new knowledge and ‘downstream’ firms buying and applying this knowledge. This business model seems to spread in the pharmaceutical industry, where big firms tend to move away from in-house development of new drugs and favor instead in-licensing from biotech startups and university researchers (see, e.g., here). 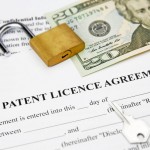 Public intervention may thus be called for in order to improve the functioning of markets for technology. I would like you to think about potential interventions and, if possible, to find examples of interventions that public authorities have already implemented (in the EU, in the US or elsewhere).

(This is an updated version of a previous post, first published in 2010.)