(This post aims at digging the concept of cumulative innovation. It is based on Section 19.3 of Belleflamme and Peitz, 2010). 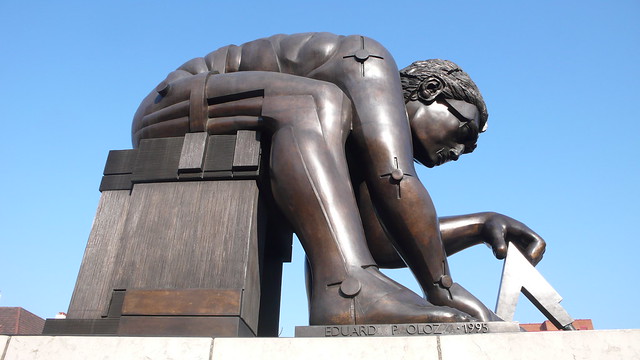 Innovations are rarely produced in complete isolation. In many complex industries (such as biotechnologies, information technologies, telecommunications, electronics and software), innovations are typically the result of a cumulative process. For the sake of the economic analysis, it is useful to distinguish between two types of cumulativeness.

On the one hand, innovations often build on previous inventions; a famous quote attributed to Isaac Newton nicely illustrates this idea:

If I have seen further it is by standing on the shoulders of giants. (Letter to Robert Hooke, 15 February 1676)

We use the term sequential innovations to refer to the fact that a particular innovation leads to second-generation innovations. For instance, the invention of the laser lead to surgical applications, spectroscopy, CDs and DVDs, etc.

On the other hand, it is often the case that separate inventions have to be combined to create value. One talks then of complementary innovations: a second-generation product requires the input of a number of different first-generation innovations. Think of firms in the electronics industry (e.g., trying to produce new peripherals to be coupled with personal computers or video game consoles) or in the biotech industry (e.g., combining patented genes to bioengineer a new crop seed).

As illustrated in this post on the smartphone patent wars, cumulative innovations raise a number of problems that the patent system, without further institutional provisions, is ill-equipped to cope with.