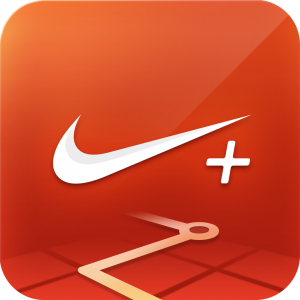 For a few years now, Nike has been operating, in collaboration with Tomtom and Apple, a series of devices that allow walkers and runners to record and follow various parameters related to their walk or run history (like distance, speed, burned calories, …). The concept is the following: the runner trains with a GPS sportwatch or with a smartphone equipped with the Nike+ app and once the training session is over, the data recorded on the device can be uploaded on the website www.nikeplus.com. This site allows the runner to follow his/her training stats, share them with “friends”, join groups (e.g., “LLN joggers”), or challenge friends (e.g., “who’s going to be the fastest on 10km in 2013?”). For more thorough descriptions, see the wikipedia entry or this 2009 Wired article.

Similar competing devices exist on the market. Take, for example, the Garmin Forerunner series. Yet, so far, the Nike+ system is incompatible with such competing devices. This means, for instance, that it is not possible for a jogger using a Garmin watch to upload his/her data on the Nike+ website.

One may wonder why Nike has opted for this strategy of incompatibility. Isn’t it fair to say that Nike’s objective with its Nike+ service is to increase both the traffic on its online shop and the visibility of its brand? If so, attracting runners who use competing devices would prove profitable. But there may be other reasons as to why an open strategy is not such a good idea for Nike.

This is what I ask you to reflect upon: What are the pros and cons of an open vs. closed strategy for Nike with its Nike+ service?