In a book soon to be published, Matthias C. Kettemann and Stephan Dreyer have invited 50 authors to

clear up misconceptions about the impact and reality of the Internet and explain fact-based, vividly and practically what science knows about Internet-based communication.

The book title summarises the objective quite well: Busted! The Truth About the 50 Most Common Internet Myths.

The task I was assigned was to bust the following myth: You can never overcome network effects. Here is my take on this. 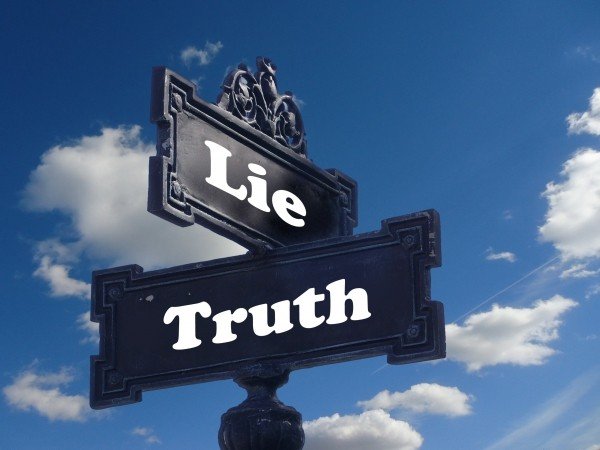 Positive network effects arise when the value of a solution (product, service, platform) improves as more users adopt it. As early adoptions enhance future adoptions, a solution that manages to get ahead of the alternative ones will eventually—and irreversibly—dominate.

Network effects arise if users care about participation and usage decisions of other users when taking their own decision. If users belong to a unique group, network effects are ‘direct’, as more usage within the group directly affects each group member (as with communication devices). Network effects can also arise across users of distinct groups, as is the case on many digital platforms (Airbnb becomes more attractive for guests by having more hosts on board, and vice versa); here, network effects are indirect: an additional user affects the other users in her group not directly but via the increased participation in the other group.

In the presence of positive (direct or indirect) network effects, more usage enhances value, which triggers more usage, and so on. This self-reinforcing process is conducive to winner-takes-all situations (a unique solution eventually attracts most—if not all—users), followed by a form of lock-in (users are not willing to switch on their own because alternative solutions only become attractive in the unlikely event that all users switch together). Yet, a number of countervailing forces may curb the snowballing power of positive network effects. First, network effects are rarely positive all over: they may be restricted to small groups of users (such as preexisting friends on a social media), or negative within some group (like competing sellers on a trading platform), or become negative at some point (because the network infrastructure gets congested). Second, differentiation can play strongly against network effects: several solutions may coexist because they cater to the specific needs of different segments of users (like rival game consoles); also, a new and improved solution may displace a dominant one because it provides users with a sufficiently large value to overcome the lock-in (think of Facebook displacing Myspace).

So, even if winner-takes-all situations do exist (think of the current 95% market share of Google search engine in Europe), they cannot be explained solely by the presence of positive network effects: supply-side economies of scale or scope also contribute to their emergence, while anticompetitive conducts may play a part in their persistence.

Positive network effects generate self-reinforcing processes that may lead to winner-takes-all situations. Yet, there exist countervailing forces that makes it possible for solutions to coexist, and for once dominating solutions to be overcome by new, improved, ones.