Over the last months, the two editors of this blog, Paul Belleflamme and Alain Strowel, have joined forces with six colleagues from UCLouvain and UNamur1 to put together a research proposal, entitled ‘Platform Regulation and Operations in the Sharing Economy‘ (PROSEco).  The aim is to study how sharing economy platforms (e.g., Airbnb, BlaBlaCar, or Cambio) can deliver long-lasting value for their stakeholders and for society as a whole, combining insights from economics, law and operations.

Recognising the importance of the topic and the quality of the team of promoters, UCLouvain and UNamur decided to allocate a budget of about 1 MIO€ to this project. This will allow us to hire four doctoral students and two post-doc researchers; research should start in October 2019, for a period of five years.

In a series of posts, we explain our research project. We start, in this post, with a description of the research object and our motivations. The second post gives a bird’s-eye view of the state of the art in the three disciplines of the project (economics, law and operations). Finally, the third post delineates our interdisciplinary research proposal. 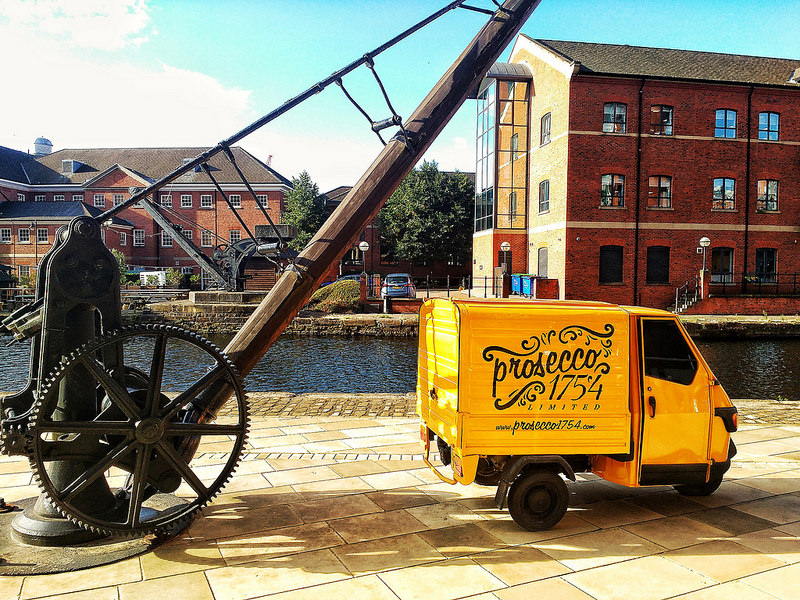 The research object and motivation

The ‘sharing economy’ is usually presented as comprising activities that involve the sharing of resources, in the sense that owners of underused resources (the ‘providers’) make these resources available to other individuals (the ‘consumers’). Even if this definition remains vague (there are many nuances in the terms ‘sharing’ and ‘underused resources’), observers agree that activities in the sharing economy share four important features:

Existing analyses show that the sharing economy is a land of promises but also of great perils. As far as for-profit platforms are concerned, economic viability is elusive: fast-growing and global platforms like Uber are still struggling to make a profit, while the failure rate of startups is higher than in other sectors. As for non-profit platforms, many also fail to reach their objectives and to stay in activity. For both types of platforms, the road to success is paved with a number of operational, economic and legal challenges, which directly stem from their innovative business model.3 This finding motivates our interdisciplinary research project.

The recent closedown of two popular Belgian platforms in the food sector is particularly illustrative of the previous finding. Take Eat Easy was a for-profit platform in the home food delivery market, while Menu Next Door was pursuing a more collaborative goal by connecting neighbours who would cook for one another. Despite very promising starts, both platforms were eventually forced to cease trading because they were unable to cover their costs, and their funders could not be convinced that this situation would change any time soon (see here and here). Retrospectively, it appears that both platforms struggled with operational constraints (difficulty to align demand and supply in time and space in a cost-effective way), their economic environment (very strong competitive forces), and legal or regulatory issues (for Take Eat Easy, uncertainty about the professional status of its couriers; for Menu Next Door, issues with the standards imposed by the Federal Agency for the Safety of the Food Chain).4

The success or failure of sharing economy platforms (referred to hereafter as SEPs) certainly matters for their (actual or potential) stakeholders but also for society as a whole. On the one hand, SEPs are disruptive and threaten existing businesses (as evidenced by the protests of taxi drivers in cities where Uber operates). On the other hand, the activities of these platforms may entail unexpected consequences on their social and economic environment (like Airbnb’s effects on cities’ housing markets and quality of life).

In the next post, we review the main scientific contributions related to the sharing economy in economics, law and operations.

1 The six other promoters of this project are: Aadhaar Chaturvedi, Philippe Chevalier, Johannes Johnen, Anaïs Périlleux, Anne-Lise Sibony and Jean-Sébastien Tancrez; they all contributed to the redaction of this series of posts.

2 As underlined by the European Commission here, here and here.

3 See Chasin et al. (2018) for a general discussion of the challenges faced by platforms in the sharing economy.

4 To get a better grasp of the Take Eat Easy case , see IPdigIT’s analysis (in French) or Belleflamme and Neysen (2017).