On January 6, 2016, the Liège Competition and Innovation Institute (LCII) organized a half-day conference around the question: “Regulating Patent ‘Holdup’?” (you can find the program and the slides of the presentations here; you can also read the full summary of the proceedings).

The organizers kindly invited me to close the conference by giving some concluding remarks. I reproduce my summary of the conference in this post. (If you prefer to watch the video of my speech, here it is.) 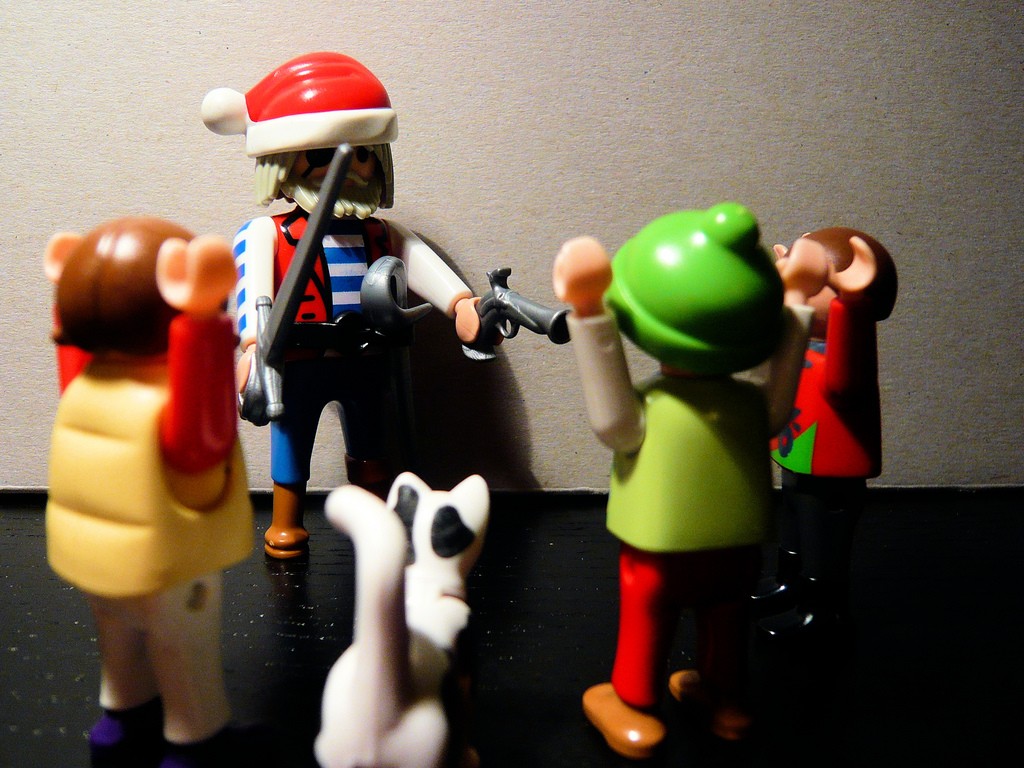 Throughout the workshop, participants have attempted to answer the following three questions:

What is the problem? 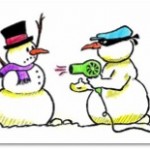 The first question – what is the problem? – concerns the definition of patent holdup. It is widely agreed that a patent holdup may arise in the context of negotiations between a patent holder and an implementer when ex ante licensing is impractical and when the patent holder enjoys a larger bargaining power in ex post negotiations. What separates ‘ex ante’ from ‘ex post’ is the moment when the implementer sinks in some resources that are specific to the patent at stake. The patent holder can then take advantage of the implementer’s reduced flexibility and, opportunistically, extract larger (‘unreasonable’) licensing fees, especially when the patent holder can obtain an injunction for a patent infringement if licensing negotiation fails (as ‘patent trolls‘ and ‘patent privateers‘ are accused of doing) . In the case of standard-essential patents (SEPs), another form of holdup is the ‘patent ambush’, whereby a participant to a standard development process fails to disclose that it holds (or will hold) a patent that is relevant to the standard and only asserts it once the standard is adopted.

How serious is the problem? 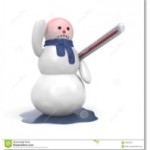 The second question – how serious is the problem? – is both conceptual and empirical. From a conceptual point of view, several commentators suggest that the problem may be over-emphasized.

From an empirical point of view, the question is how to measure the problem.

How to solve the problem? 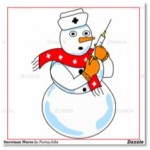 As for the final question – how to solve the problem? – it is first debated whether it should be asked at all: if the problem is largely exaggerated, no solution would indeed be needed. There is an agreement, however, on the need to address properly the issue not only to make standard development processes more predictable but also to preserve incentives to innovate. A first way to solve the problem is to prevent it from happening. This can be achieved through ad hoc contractual arrangements (portfolio licensing, cross-licensing, patent pools) or through regulatory means implemented by standard-setting organizations (such as the definition of (F)RAND licenses).

If this fails, then solutions need to be found to fix the problem when it occurs. Where should these solutions be looked for? Some commentators argue that disputes can be addressed under intellectual property law or contract law. It is also debated whether disputes should be addressed under competition law. Although the issue is not settled, some conditions are stated for competition law to be used to address holdup problems: the theory of harm should be better articulated, and neither the probabilistic context of patents nor the possibility of reverse hold-up should be ignored. 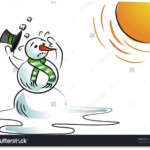 In sum, even it was suggested to ‘stop obsessing over hold-up’, the variety of analyses and viewpoints that were proposed during the workshop suggests that the debate over the existence of a systemic or anecdotic problem with patent holdup, and the necessity of remedying it with regulation, is far from over. A heated debate indeed.

(Photo credit: Stéfan via Visual Hunt / CC BY-SA. As for the snowmen, I downloaded them during the conference to compose my slides, but I forgot to note their origin; my apologies to the right-holders.)