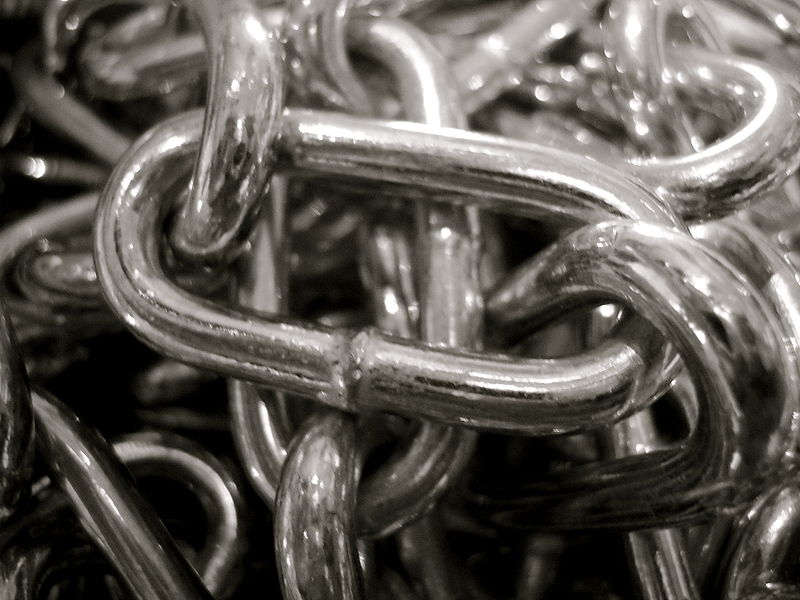 Since October 1st 2013, a new ” Telecom ” Act transposes into Belgian law a series of European directives to better protect consumers in the telecommunications market. A key measure of this law is the opportunity that is now given to consumers to switch operators (fixed and mobile telephony, Internet and television) without any penalty after only six months of contract. Another measure is to facilitate the comparison between the deals proposed by different operators (and, concerning the Internet, operators must now show the actual connection speed rather than the maximum one as they used to do).

The penalties incurred when a contract is terminated before its term or the difficulty in comparing price schedules are examples of “switching costs”. These costs result, in general, from an investment that you make related to the product or service from a particular seller and that you can no longer take advantage of if you switch sellers. Think, for example, of the time it took you to learn how to use some software, or of the trust relationship that you slowly built with your dentist, or of the habits that you have acquired when using a particular product. It is likely that you will lose all these benefits if you decide to change seller or service provider.

Therefore, switching costs make you willing to pay more for not having to take your custom elsewhere. It is clear that the seller to whom you are currently bound rubs his hands: he may indeed raise his prices without running the risk of losing your custom (he just needs to make sure that the difference between his price and the competitors’ does not exceed your switching costs). In more technical terms, switching costs increase the monopoly power of firms, that is to say their ability to raise prices.

The new Telecom Act appears thus as good news for consumers: by reducing switching costs, it helps eroding the monopoly power of operators or, equivalently, increasing competition. We should therefore expect the price level to go down on the telecommunications market.

Unfortunately, things are not that clear. To understand why, we must first agree on what “price” and “competition” exactly mean in situations where switching costs are important. 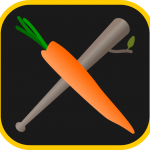 As illustrated above, switching costs make consumers willing to coordinate their purchases over time. They understand that the choices they face today have an impact on the range of options that they will have access to tomorrow. In particular, they anticipate that after having chosen a seller, they will be, so to say, locked in as this seller will have more room to raise its price without triggering any reaction from you. Consumers therefore think twice before engaging into a business relationship: fearing the “stick” of higher future prices, they demand a “carrot” before accepting to deal with the seller. Low introductory prices, welcome gifts, some services offered free of charge for a while, etc. are some examples of “carrots” that sellers propose. (see here for an illustration) .

It is thus a sequence of prices (and not a single price at some point in time) that matters for the consumer. Generally, prices will be low at the beginning of the business relationship and higher thereafter. Similarly, competition must be assessed over the whole time horizon. We have already shown that competition is reduced once consumers have chosen a particular seller. But one should not overlook the competition that focuses on the consumers who have not made a choice yet. This competition is likely to be fierce indeed! The higher is the profit that can be extracted from a locked in consumer, the larger is the incentive to fight for attracting this consumer in the first place.

To sum up, we can say that in the presence of switching costs, competition is strong ex ante but weak ex post. As the two forces are always going in opposite directions, one should expect the new Telecom Act to have contrasting effects: by making it easier to switch operators, the Act intensifies ex post competition but it also inevitably reduces ex ante competition as suggested by the statement that Didier Bellens (former CEO of Belgacom) made to Le Soir on January 30, 2013:

[Didier Bellens] also attacked the new “telecom” Act. Among various provisions, there is the possibility for the consumer to terminate a contract with the operator at the end of six months whereas until now, many contractual conditions often bound consumers for two years. (…) Belgacom threatens to put an end to a series of services that were usually provided for free as a gesture of goodwill, such as installation costs. “If you can not keep customers under a long time contract, we will have a hard time justifying these free services. “

To assess whether consumers are ultimately winners or not, we must try to estimate the relative importance of these two conflicting forces. This task is fraught with difficulties because on the one hand, the data are not easy to collect and, on the other hand, the processing of these data raises complex econometric issues (for more details see the 2006 study by the Office of Fair Trading in the United Kingdom).

Several authors have recently attempted to estimate the magnitude of switching costs and their effect on prices in the telecommunications sector: Epling (2002), Viard (2005), Kitano and Ohashi (2011), or Grzybowski and Pereira (2011).

I suggest that you have a look at these papers. Do they they help us to predict whether prices will go down on our telecom market as a result of the new law? You may also try to see whether some change in prices has already been observed since the Act was passed (i.e., October 2013). Another direction could be to draw analogies from the Belgian electricity market where a better comparability of prices was introduced a couple of years ago and where a lot of consumer switching has been observed.

(This post draws from two articles initially written in French for Regards Economiques and later republished on this blog.)