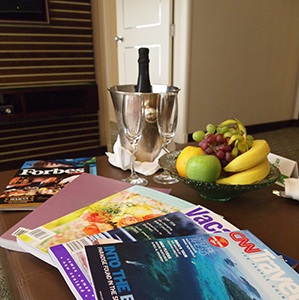 Hence, there seems to be a disproportion between the scale of readership loss and the economic consequences for the magazine. Some scholars refer to a vicious “circulation spiral” to describe this phenomenon.

(This post was originally published in French in 2010. Past comments can be found here.)